What does happiness mean? That’s a question that should certainly be worth more than a single blog post. And in fact, the internet is overflowing with answers to this seemingly simple query. Anyone searching for the term receives almost eight million posts. The word “happiness” even returns 35 million results. In addition to reports, features and studies, there is also a magazine that people can subscribe to in order to deal with the significance of happiness in their own lives. And you can even attend courses in happiness at special institutions. And if that’s not enough, you can also be convinced acoustically – there are plenty of songs celebrating this wonderful emotion.

The historical background to International Day of Happiness

The United Nations also decided a few years ago that personal happiness is becoming increasingly important and that there should be a separate holiday for it. The International Day of Happiness has been celebrated once a year since March 20, 2013. This special day stands for the idea that the topic of happiness of each individual person and their personal well-being should be at least as valuable as the monetary goals of economic growth. For many people, happiness has a much deeper meaning than financial independence.

The focus on personal feelings of happiness is becoming increasingly important. Since 2012, the World Happiness Report has ranked the happiest countries in the world once a year. The report is published by the Sustainable Development Solutions Network, which works for the United Nations. In recent years, surveys from up to 156 countries around the world have been included in the evaluations. The largest contribution is regularly made by Gallup, a market and opinion research institute based in Washington, D.C. If you would like more details, you can find them in the Gallup World Poll.

The World Happiness Report evaluates the perception of “classic” criteria such as gross domestic product (per capita), life expectancy, freedom of choice and corruption in government and business. Annual focus areas deepen the analysis. In 2020, for example, the focus was on the impact of social conditions on personal feelings of happiness.

Last year, Finland was listed as the happiest country in the world for the third year in a row. Of the top 20 countries, 14 were European. In addition, New Zealand, Canada, Australia, Israel, Costa Rica and the United States ranked high. Tanzania was again listed at 153rd out of 156 – a result that is saddening, but also offers a lot of potential for improvement.

Happiness: how to define it

But what exactly is happiness? It is defined as “the positive, emotional mood of a person […] that occurs due to love, gain, satisfaction and other positively stimulating environmental factors“.

How and when it best occurs is certainly not so succinctly answered. As individual as each person is, so too do their demands on themselves and their environment in which they grow up and develop differ. Nevertheless, the idea of sustainability comes full circle here. The variety of SDGs (Sustainable Development Goals) ensures that the living conditions of all people are maintained in the long term at the highest possible level that is nevertheless compatible with the environment. The UN sees these set goals as the basis for personal well-being and happiness. For this reason, too, it is not far-fetched that the United Nations has created its own day around the theme of happiness through the March 20th holiday.

Jambo Bukoba also focuses strongly on children’s happiness. The many Lifeskills Through Games sports sessions and annual bonanzas in Tanzania release endorphins and boost self-confidence naturally. Of course, school lessons are a much happier occasion if they are held in adequately sized classrooms and with a sufficient number of tables and chairs. Our work facilitates educational opportunities for children, for example through the provision of classrooms and drinking water. Nevertheless, there is still a great deal to be optimized in the Kagera region.

But the following photo series shows what difference even small changes can make and why personal happiness can be determined by seemingly self-evident things. The girls and boys from the region let us share their personal moments of happiness.

Thank you for your contributions and the support of Lameck Kiula, our colleague, photographer and interviewer on site in Kagera. 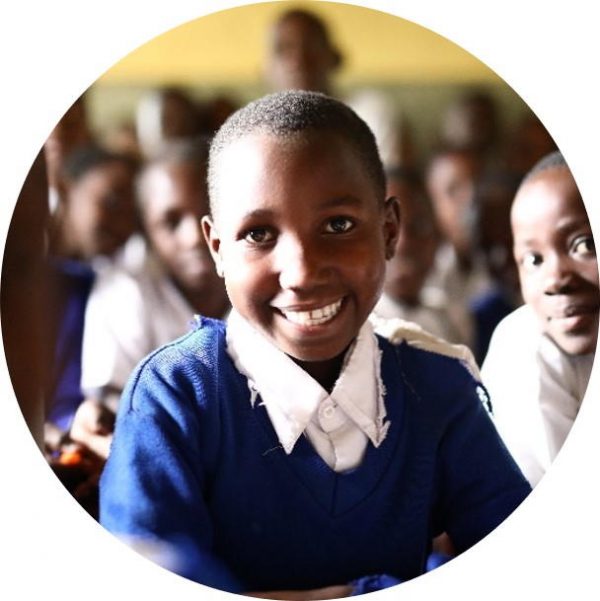 „I am always happy when I have my friends because we make stories.“ 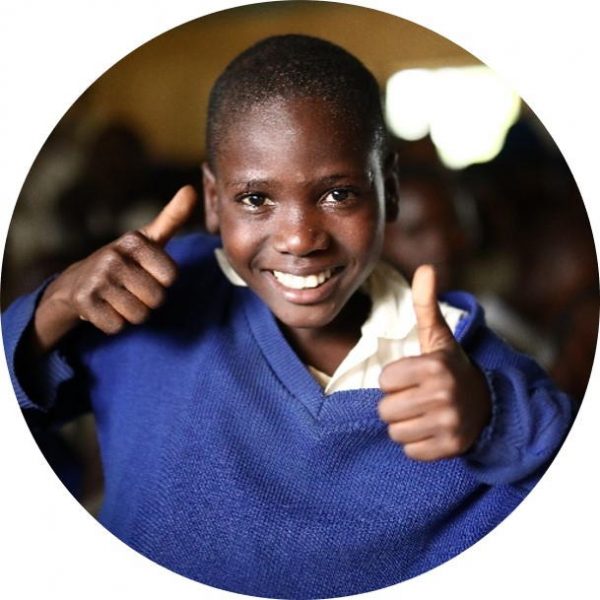 „I am happy when Jambo Bukoba comes to school because then we play the games.“​ 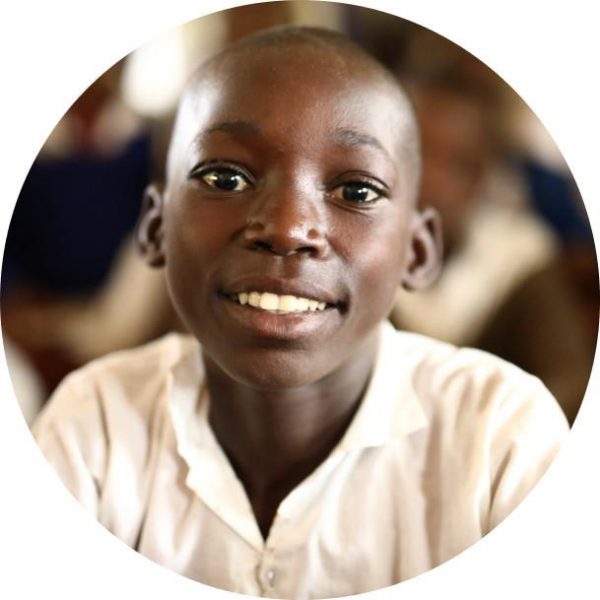 „I am happy because I am living near to the school.” 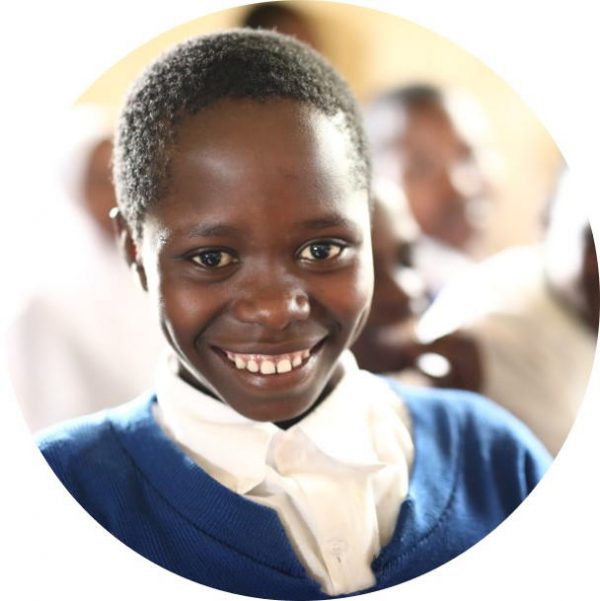 „I am happy when I come to school and find good classrooms.” 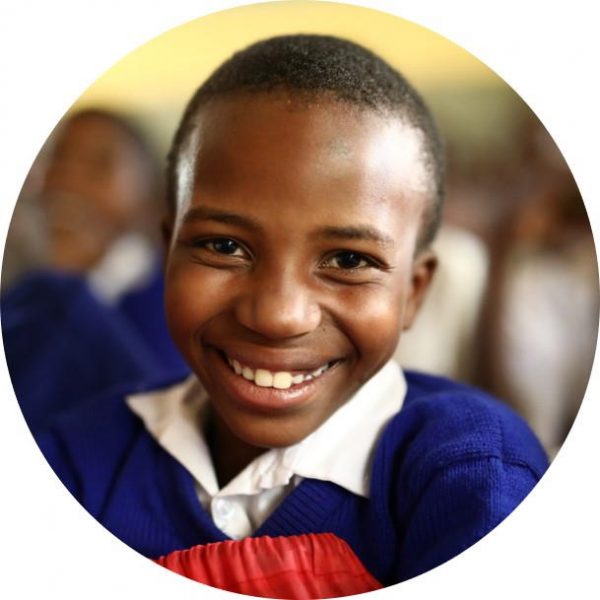 “I am happy when I can come to school and study without any problem.”​ 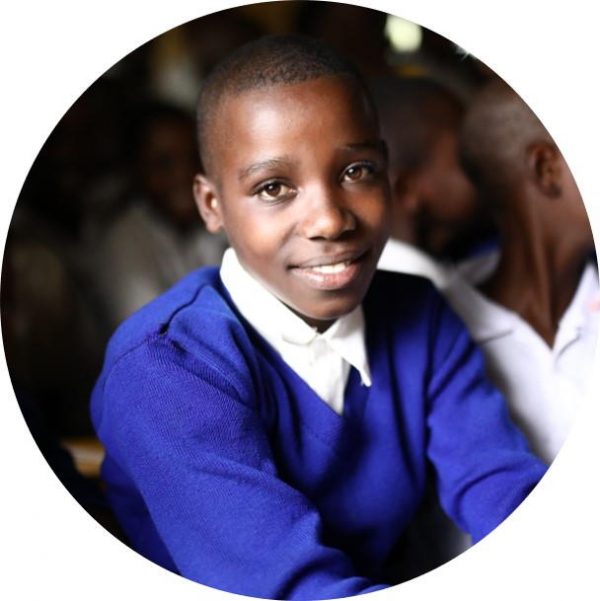 “I am happy when my mother teaches me how to cultivate sweet potatoes.” 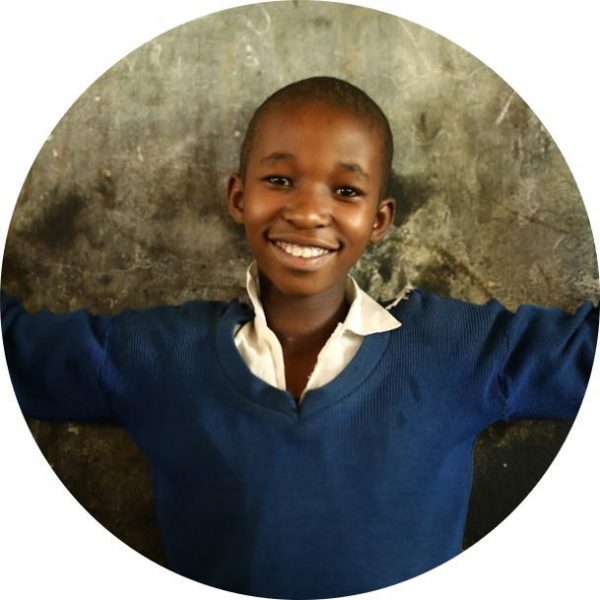 “I am happy when my teacher helps me to study.” 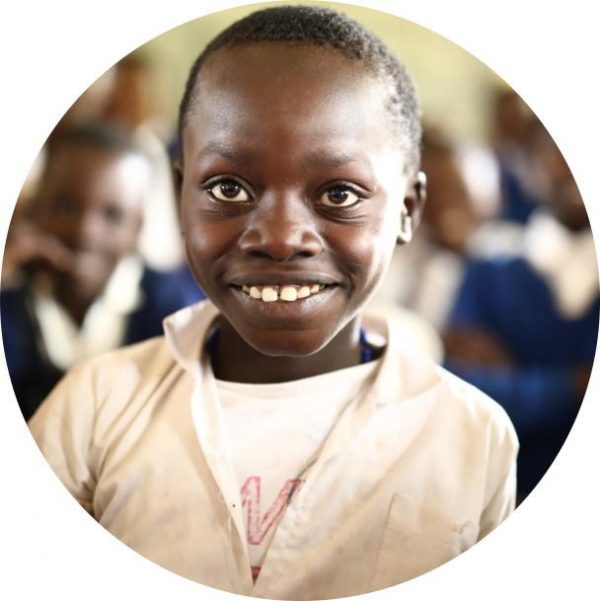 “I am happy when I see my sisters and brothers at home, I love them so much.”​ 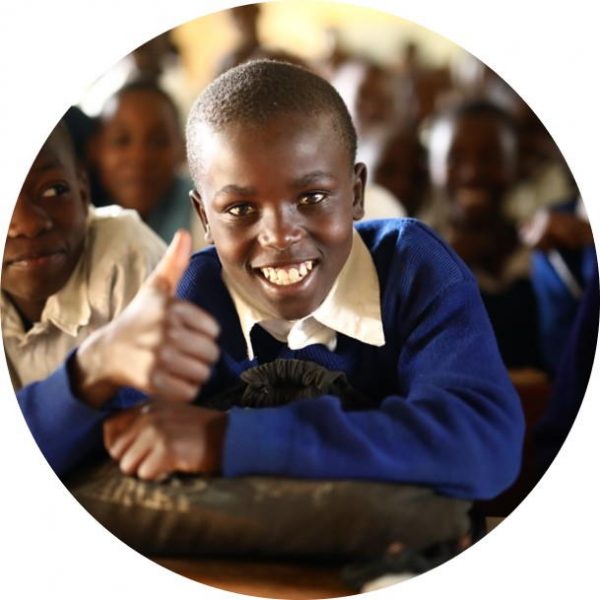 “I am happy when I see all my parents alive and giving me guidance.” 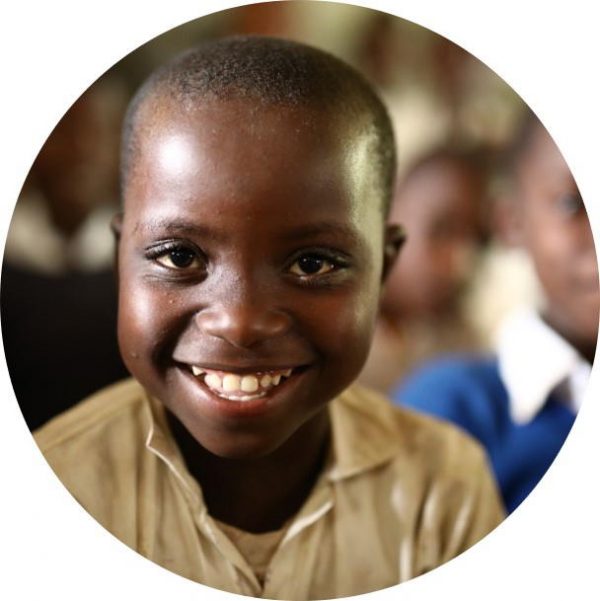 “I am happy when my family gives me time to play.”​